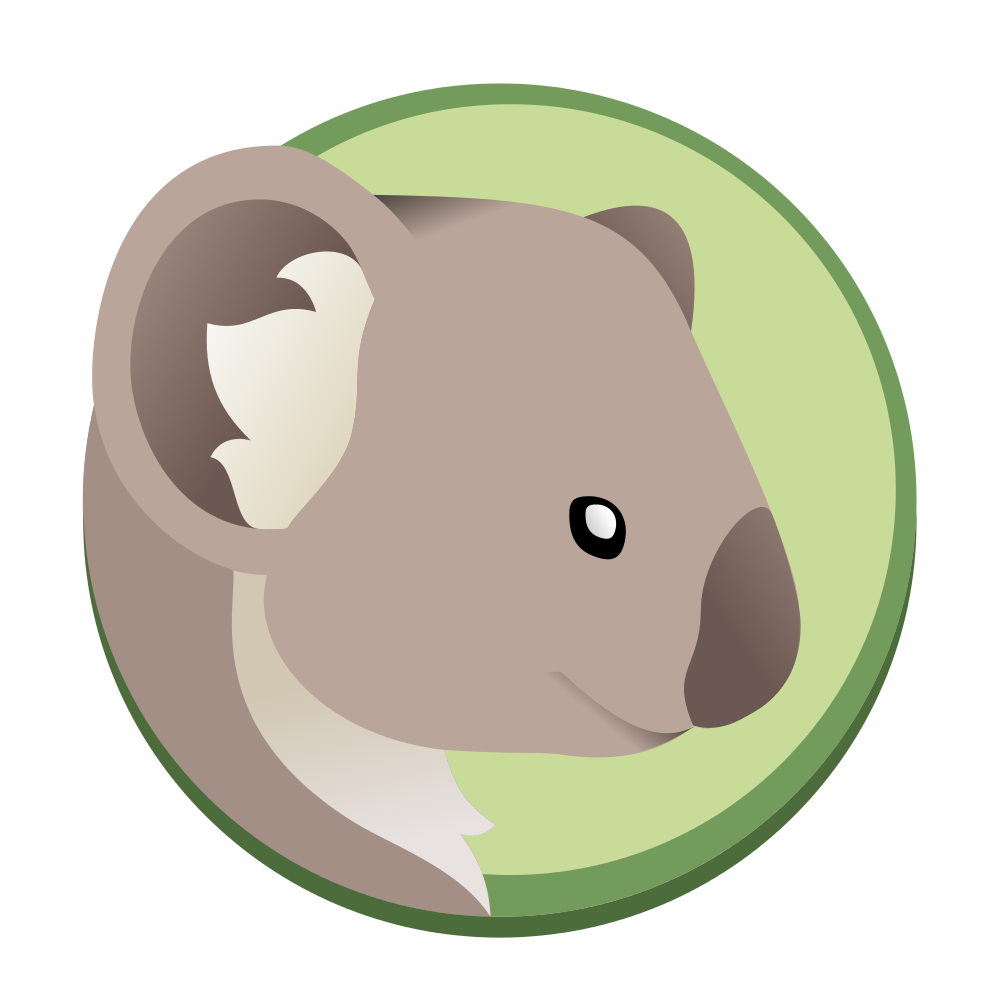 What is unit testing ?

Unit testing involves breaking your program into pieces and subjecting each piece into a series of tests.

Usually, tests are run as separate programs, but the method of testing varies, depending on the language and type of software (GUI, command-line, library). Tests are usually run periodically, often after every change to the source code. For details check out the unit testing article in Wikipedia.

coala uses unittest for testing API but pytest has better features which are also discussed in the issue coala/coala#3676 and over gitter channel.

Although unittest does allow us to have setup and teardown, pytest extends this quite a bit. We can add specific code to run:

Finally, all agreed on using pytest for the testing API. Thanks to @NiklasMM.

BaseTestHelper, A Base Class for All Bears’ Tests

After everyone’s agreement on pytest, we moved on with the pytest for creating the base class of bear’s tests. PR #5496.

Now, all BearTestHelpers class will inherit from BaseTestHelper class. Like,

Go through the cEP-0027 for more information.

LocalBearTestHelper, A Test Helper Class for All Local Bears

coala testing API has a test helper class for simplification of testing of local bears which supports following methods:

GlobalBearTestHelper, A Test Helper Class for All Global Bears

coala’s testing API does not support global bear test helper till date. This project will add support for that. Work is going on with full pace. For the status, do check PR #5522.

We are working on testing API by coding, testing and debugging, failing and succeeding. Till now, the burndown chart looks like:

I’m working on the GlobalBearTestHelper testing API and I’m likely to complete it by this week.

Thanks for stopping by ! Happy coding !